Note:
The full 32 bytes must be provided in the data file for the option-setting memory when using Flasher's stand-alone mode. Gaps are not allowed.

The size of the program flash is dependent on the device used.

Other pin configurations are avaialable on request. In such cases, please get in touch with SEGGER directly via our support system: https://www.segger.com/ticket/.

This section describes how to get started with trace on the Renesas RA6M3 MCUs. This section assumes that there is already a basic knowledge about trace in general (what is trace, what different implementations of trace are there, etc.). If this is not the case, we recommend to read Trace chapter in the J-Link User Manual (UM08001).

In order to use trace on the Renesas R7FA6M3AH3C MCU devices, the following minimum requirements have to be met:

The project has been tested with the minimum requirements mentioned above and a Renesas EK-RA6M3 evaluation board. 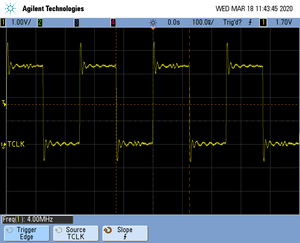 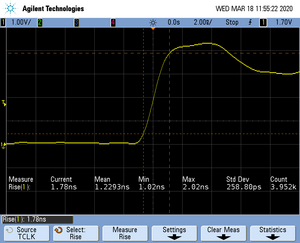 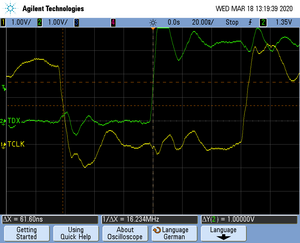