Note: The examples are shipped with a compiled .JLinkScriptfile, should you need the original source, please get in touch with SEGGER directly via our support system: https://www.segger.com/ticket/.

This target device does not have an ETB for tracing. Even though some reference manuals of the device might claim differently. 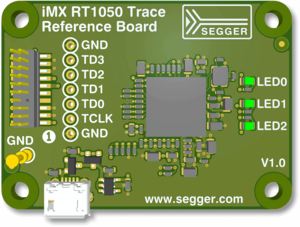 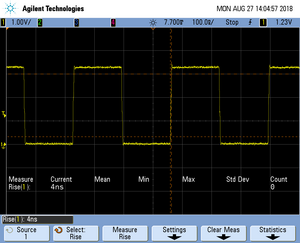 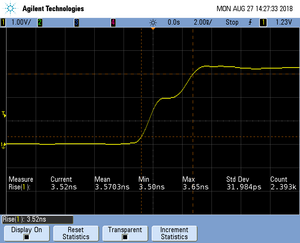 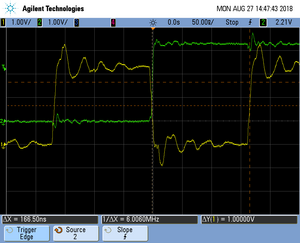