Per default the sampling point of the trace data lanes are shifted by +2 ns relative to the trace clock. 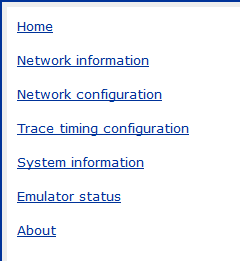 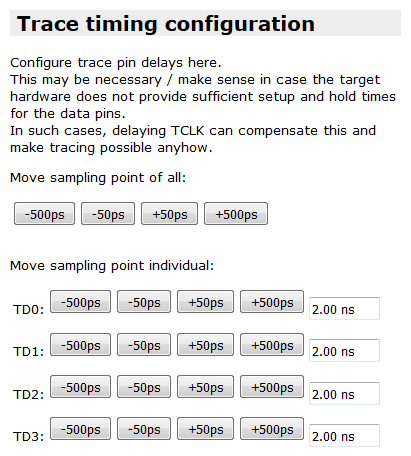