Difference between revisions of "M2351" 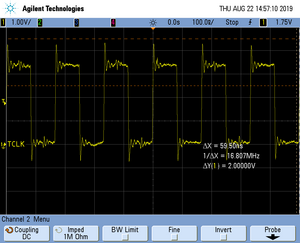 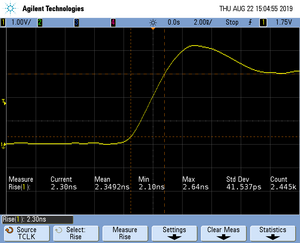 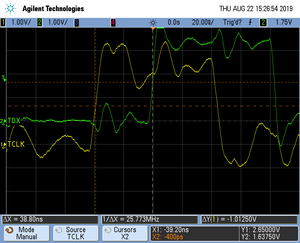