From SEGGER Wiki
Revision as of 15:07, 19 May 2020 by Fabian (talk | contribs) (Created page with "This article covers the Device specifics for the Silicon Labs (SiLabs) SIM3L-family device. It focuses on the use of J-Link/J-Trace with these devices. <div class="toclimit-3...")
(diff) ← Older revision | Latest revision (diff) | Newer revision → (diff)
Jump to: navigation, search 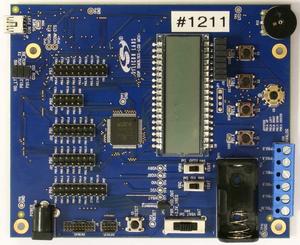 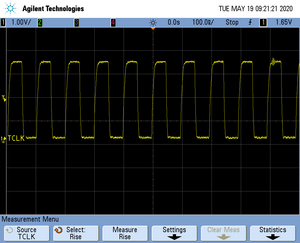 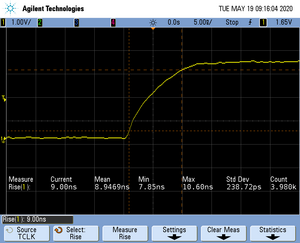 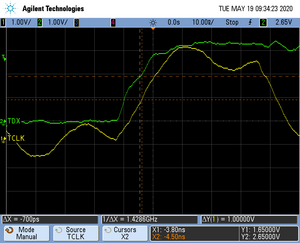