From SEGGER Wiki
Revision as of 09:46, 9 August 2022 by Nino (talk | contribs) (Created page with "== Tracing on TMPM4 series == This section describes how to get started with trace on the Toshiba TMPM4 MCUs. This section assumes that there is already a basic knowledge abou...")
(diff) ← Older revision | Latest revision (diff) | Newer revision → (diff)
Jump to: navigation, search

This section describes how to get started with trace on the Toshiba TMPM4 MCUs. This section assumes that there is already a basic knowledge about trace in general (what is trace, what different implementations of trace are there, etc.). If this is not the case, we recommend to read Trace chapter in the J-Link User Manual (UM08001).

In order to use trace on the Toshiba TMPM4GR MCU devices, the following minimum requirements have to be met:

The project below has been tested with the minimum requirements mentioned above and a AdBun-M4GR eval board. 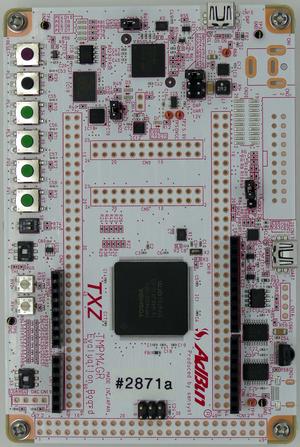 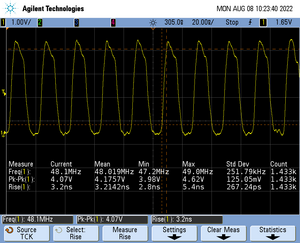 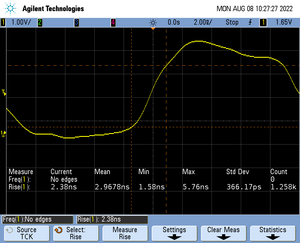 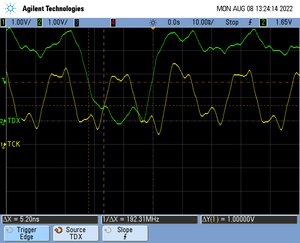