This article describes how to get started with trace on the Infineon Traveo II (CYT2B7) MCU. This article assumes that there is already a basic knowledge about trace in general (what is trace, what different implementations of trace are there, etc.). If this is not the case, we recommend to read Trace chapter in the J-Link User Manual (UM08001). The Infineon Traveo II (CYT2B7) MCU implements tracing via pins, so a J-Trace can be used for tracing.

In order to use trace on the Infineon Traveo II (CYT2B7) MCU devices, the following minimum requirements have to be met:

The following sample projects are designed to be used with J-Trace PRO and Ozone to demonstrate streaming trace. The projects have been tested with the minimum requirements mentioned above and a CYTVII-B-E-1M-176-CPU eval board. The sample project comes with a pre-configured project file for Ozone that runs out-of-the box. In order to rebuild the sample project, SEGGER Embedded Studio can be used.

The Infineon CYT2B7 is a dual core device with a Cortex-M4 and Cortex-M0+ which both have different trace capabilities.

Note: Some examples are shipped with a compiled .JLinkScriptfile, should you need the original source, please get in touch with SEGGER directly via our support system: https://www.segger.com/ticket/.

You can also create your own JLink Script file. How is explained here: How_to_configure_JLinkScript_files_to_enable_tracing 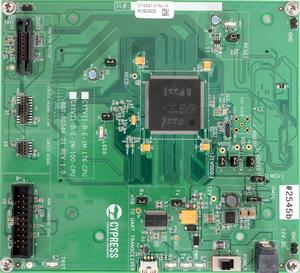 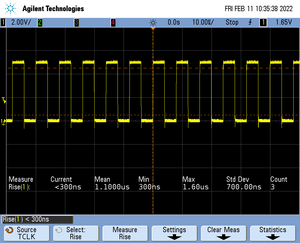 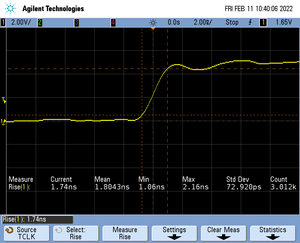 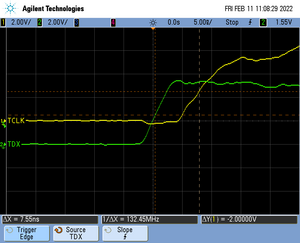