Difference between revisions of "Tracing on NXP Kinetis MK80FN2" 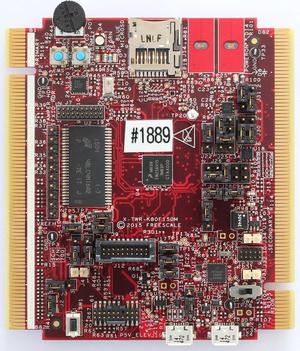 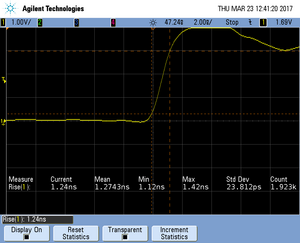 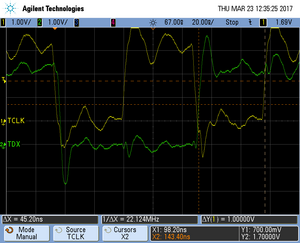