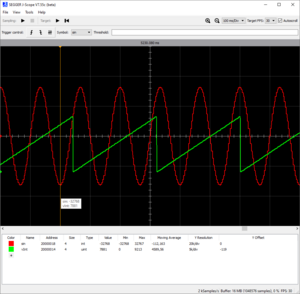 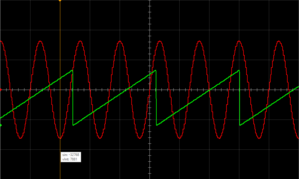 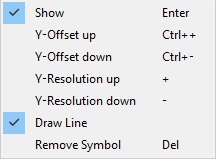 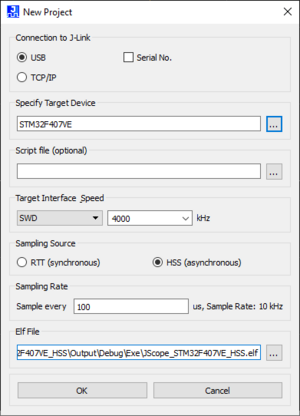 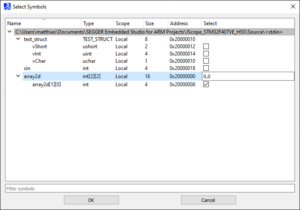 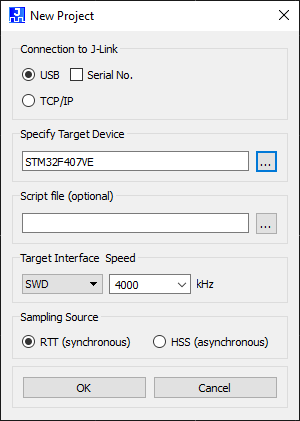 When using J-Scope+RTT there is a limit of twelve variables that can be simultaneously written to the RTT buffer.

J-Scope searches for the first RTT channel named JScope_<FORMAT>, where FORMAT defines the format of the data written to the buffer by the target application.