The embOS CMSIS-Pack is part of the embOS expansion for STM32CubeMX, but may also be used independently of STM32CubeMX (e.g. in IAR Embedded Workbench as well as arm Keil µVision).
This expansion may be obtained from SEGGER.com. 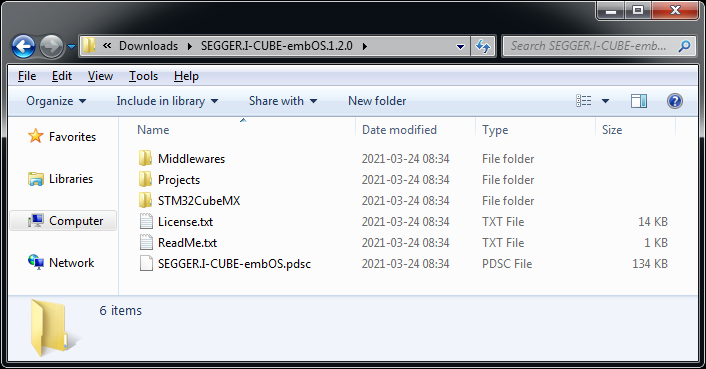 An optional embOS sample application may be added as well.
We recommend adding one of these to start with, for otherwise no main() will be included in the project and it will fail to build until that that main() routine is added manually: 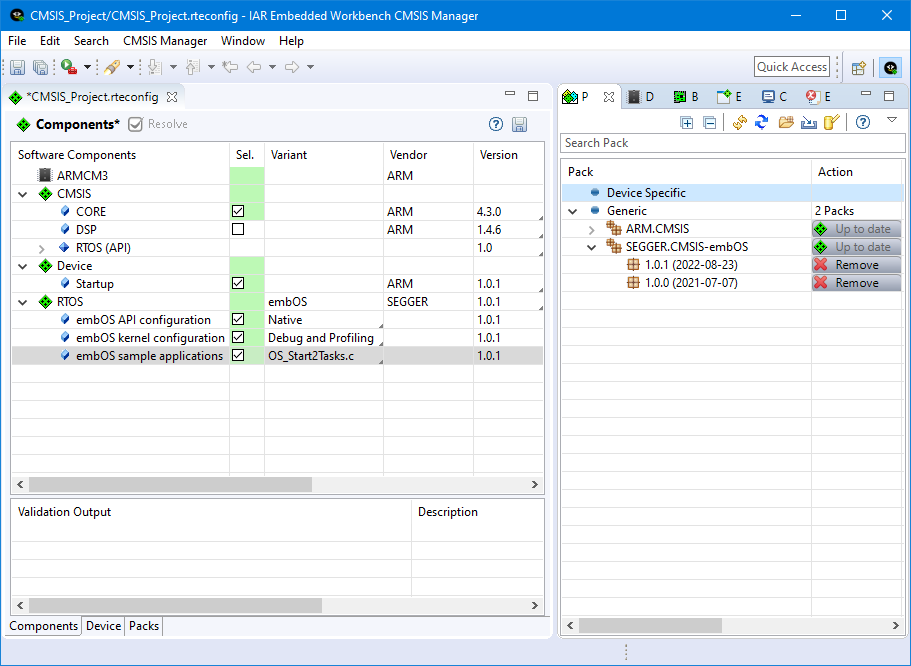 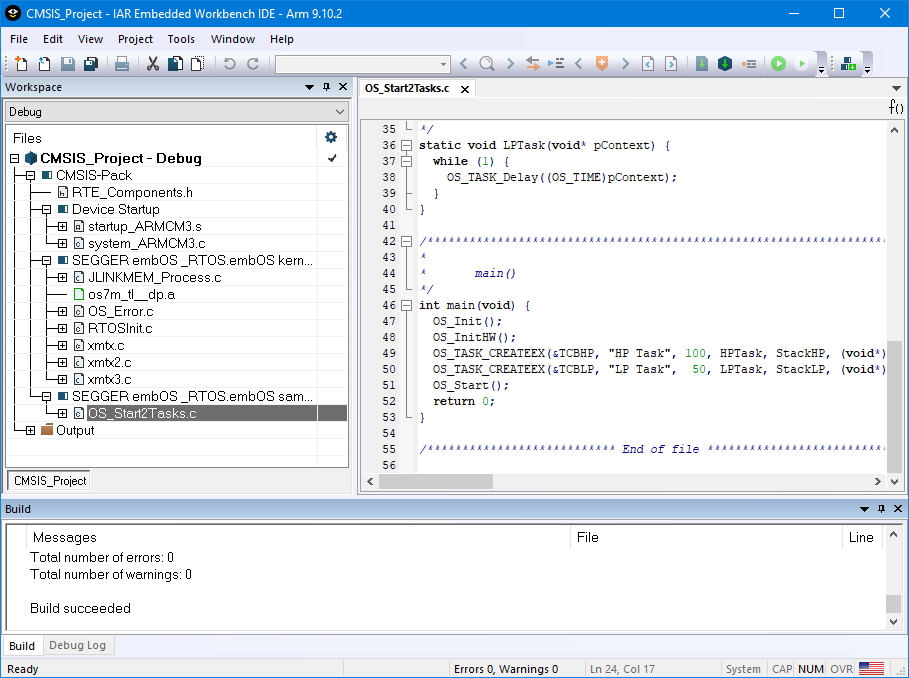