In order to use trace on the Nordic nRF52833 n M2351 MCU devices, the following minimum requirements have to be met: 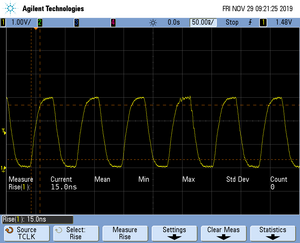 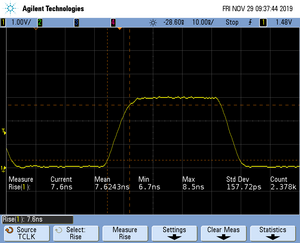 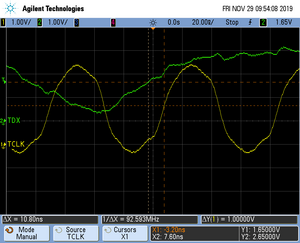