MadeForSTM32 is a new quality label delivered by ST and is granted after an extended evaluation process. It helps engineers identify software solutions with the highest level of integration and quality for the STM32 microcontrollers’ ecosystem.

embOS was one of the first solutions to receive the MadeForSTM32 (v1) label in an advanced collaboration of SEGGER and ST Microelectronics. As a result, SEGGER has published the official I-CUBE-EMBOS expansion for STM32CubeMX, which may be used to generate ready-to-go embOS projects for use with ST's STM32F746G-Discovery board and various IDEs. Furthermore, it may also be used as a starting point for creating further embOS projects for different evaluation boards and devices.

This article will walk readers through the latter approach. The described configuration of the target application in STM32CubeMX, however, applies to and must therefore be followed in either approach.

Steps to perform in CubeMX 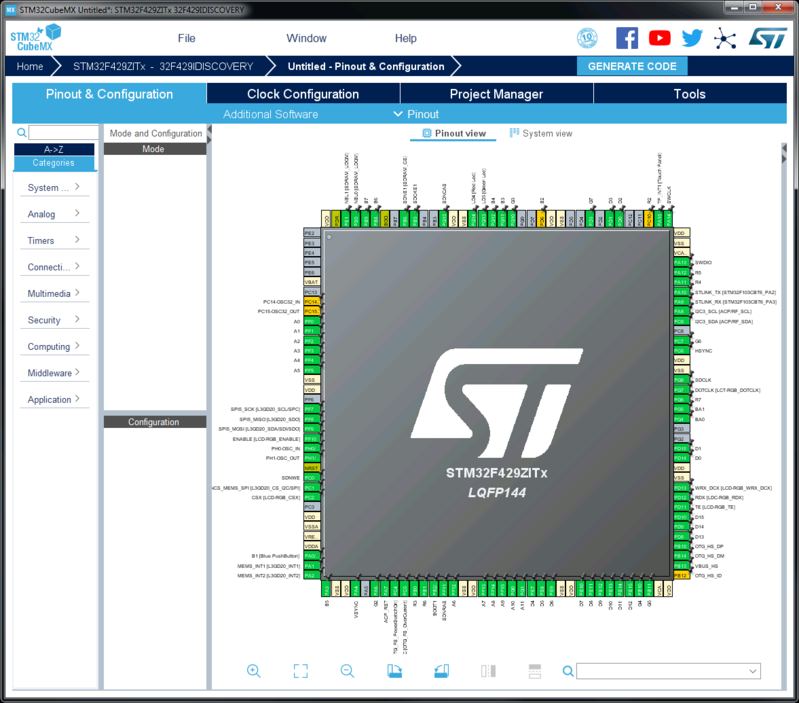 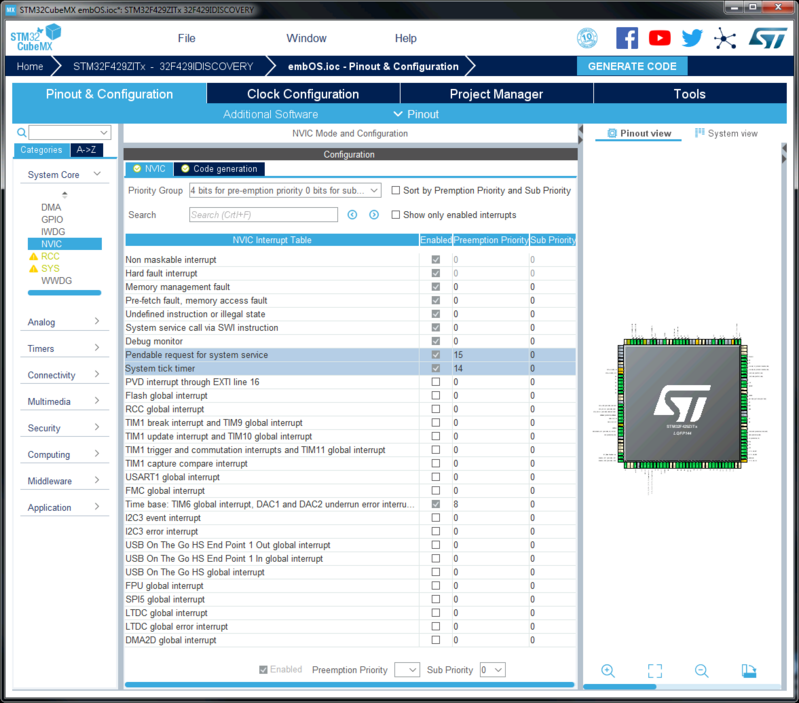 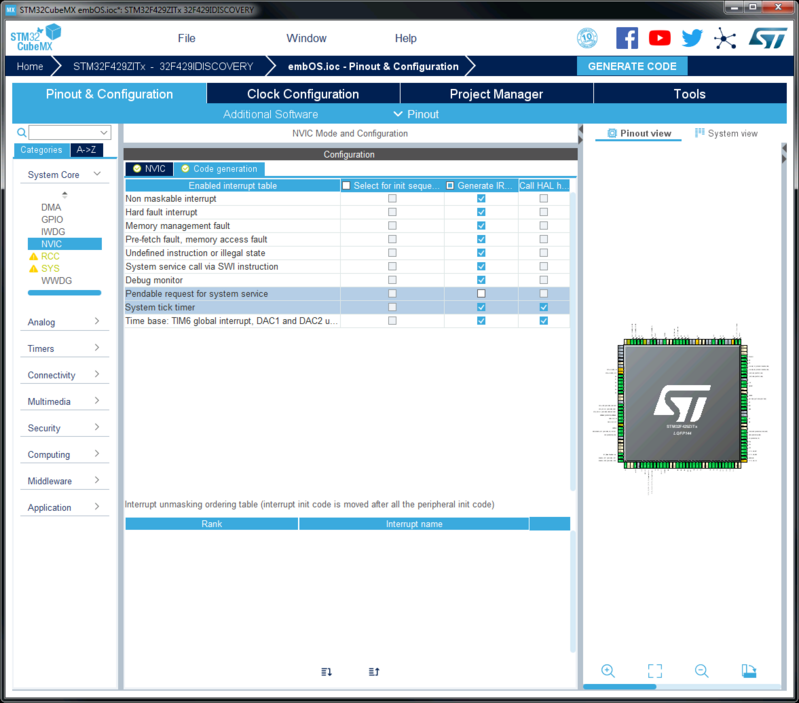 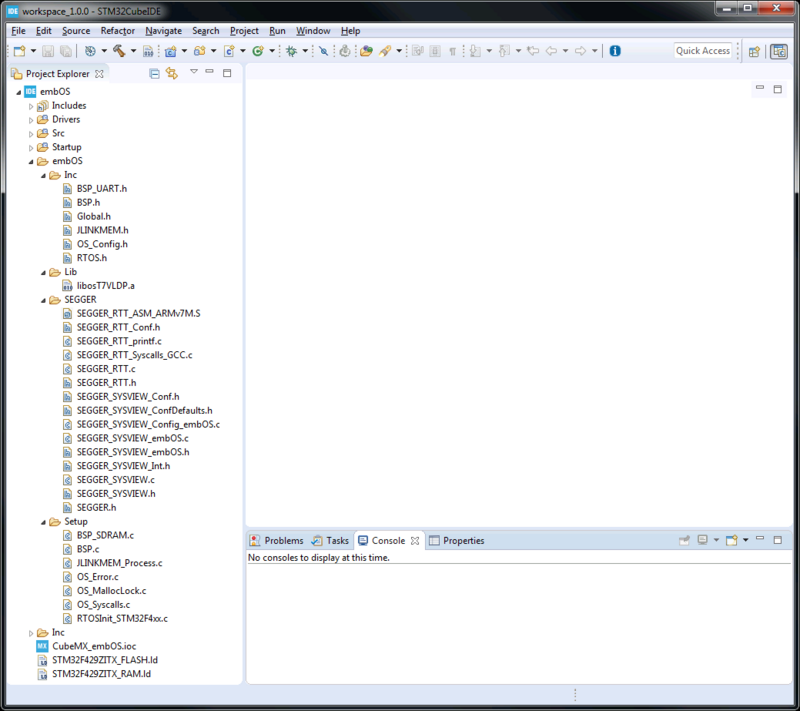 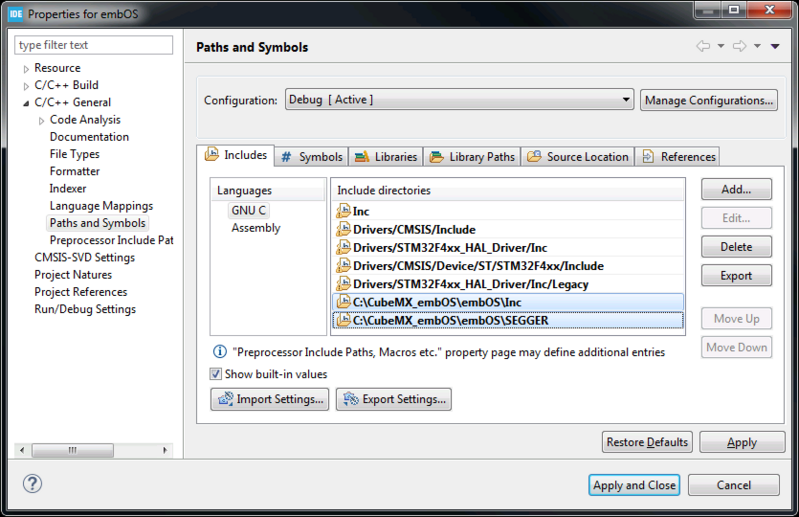 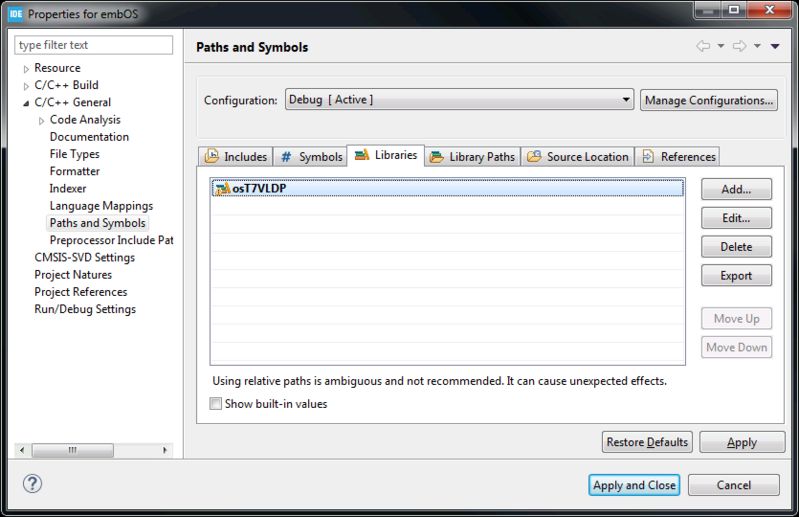 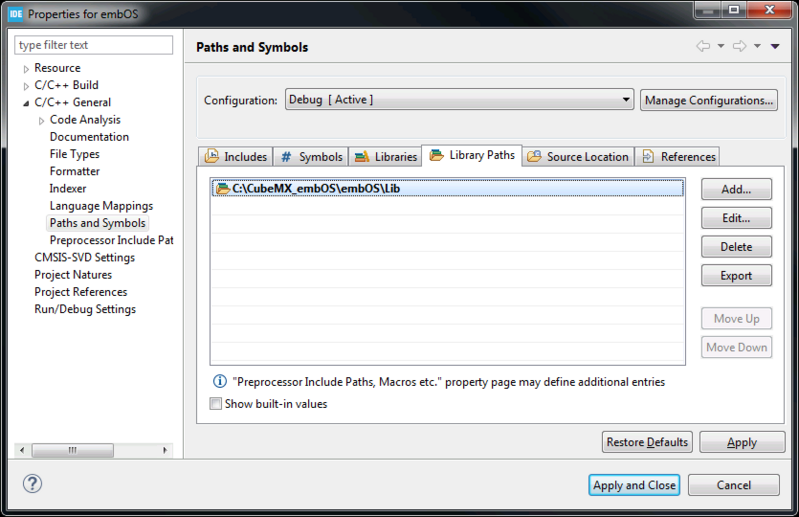 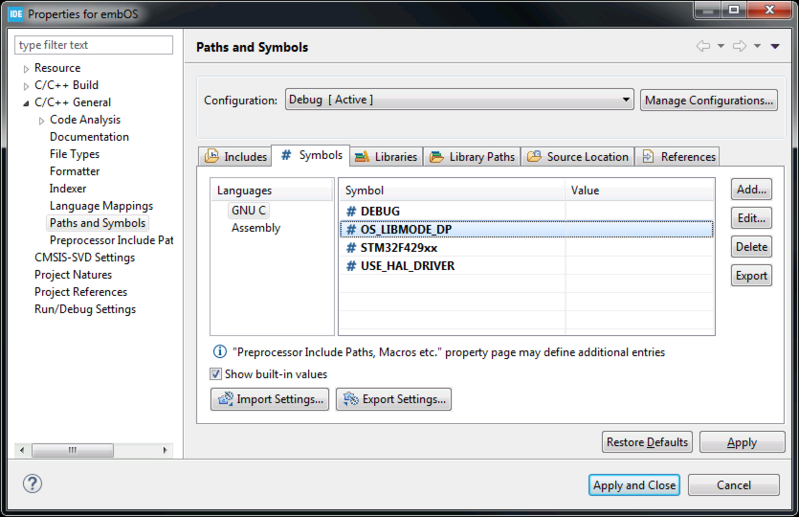 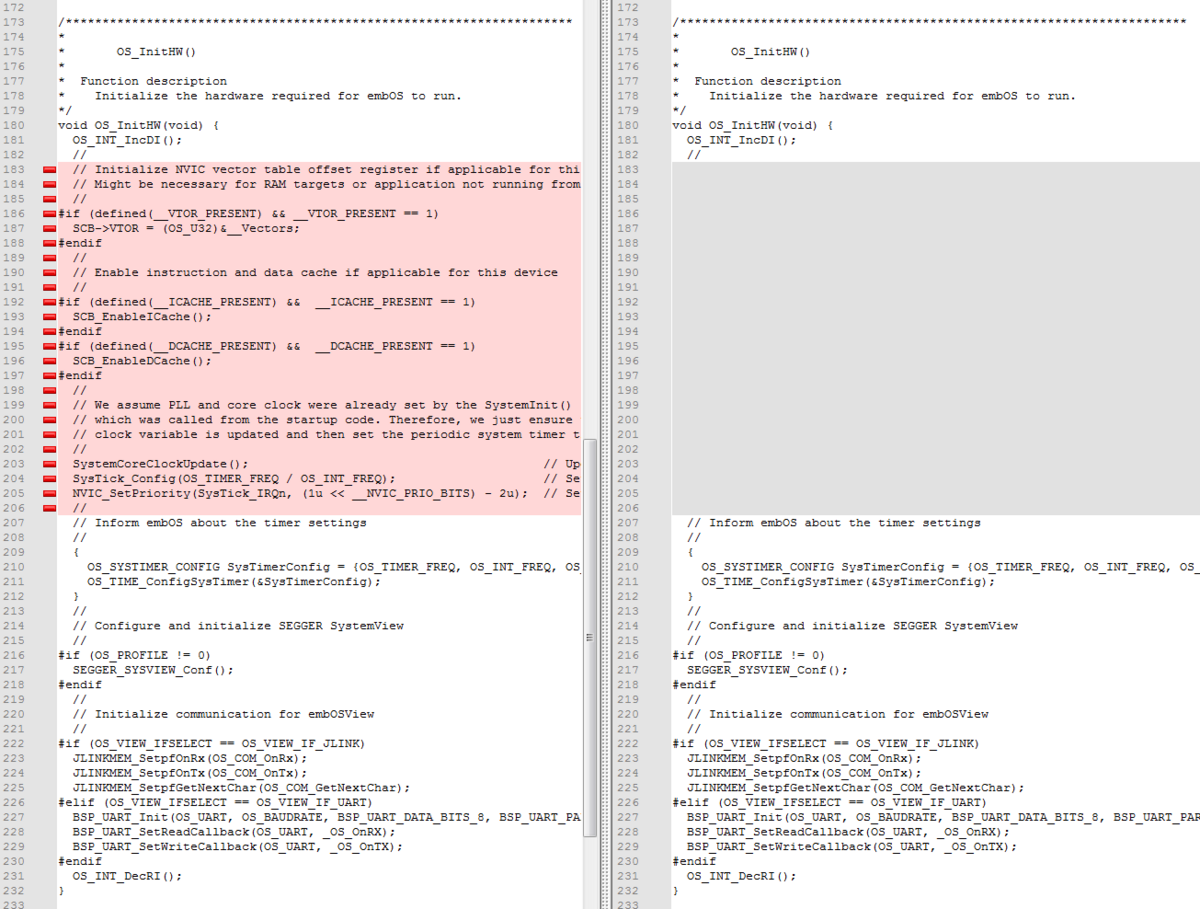 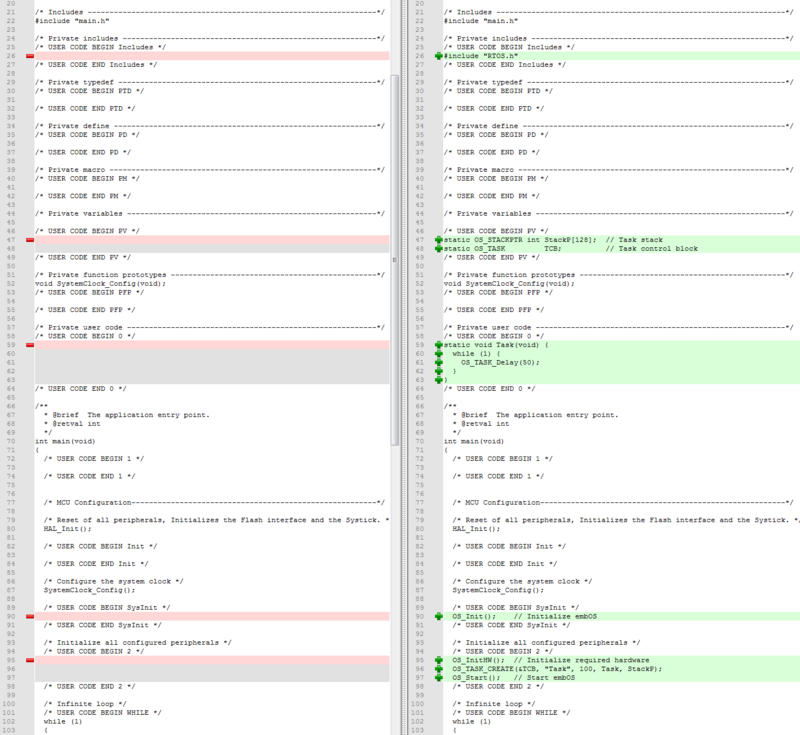