This article coverst the NXP i.MXRT1076 family devices. As for all i.MXRT10xx devices, JTAG is not active per default. Instead SWD can be used. To activate JTAG on this target device eFuses must be set. For more information see the corresponding target reference manual. 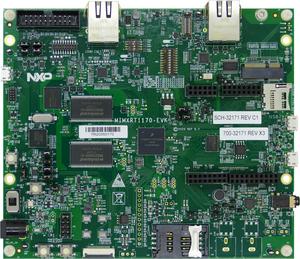